Arizona Center for Cancer Care has brought together the top specialists in cancer treatment, technology and research in order to provide the most cutting-edge, patient-focused service in the state – and beyond. 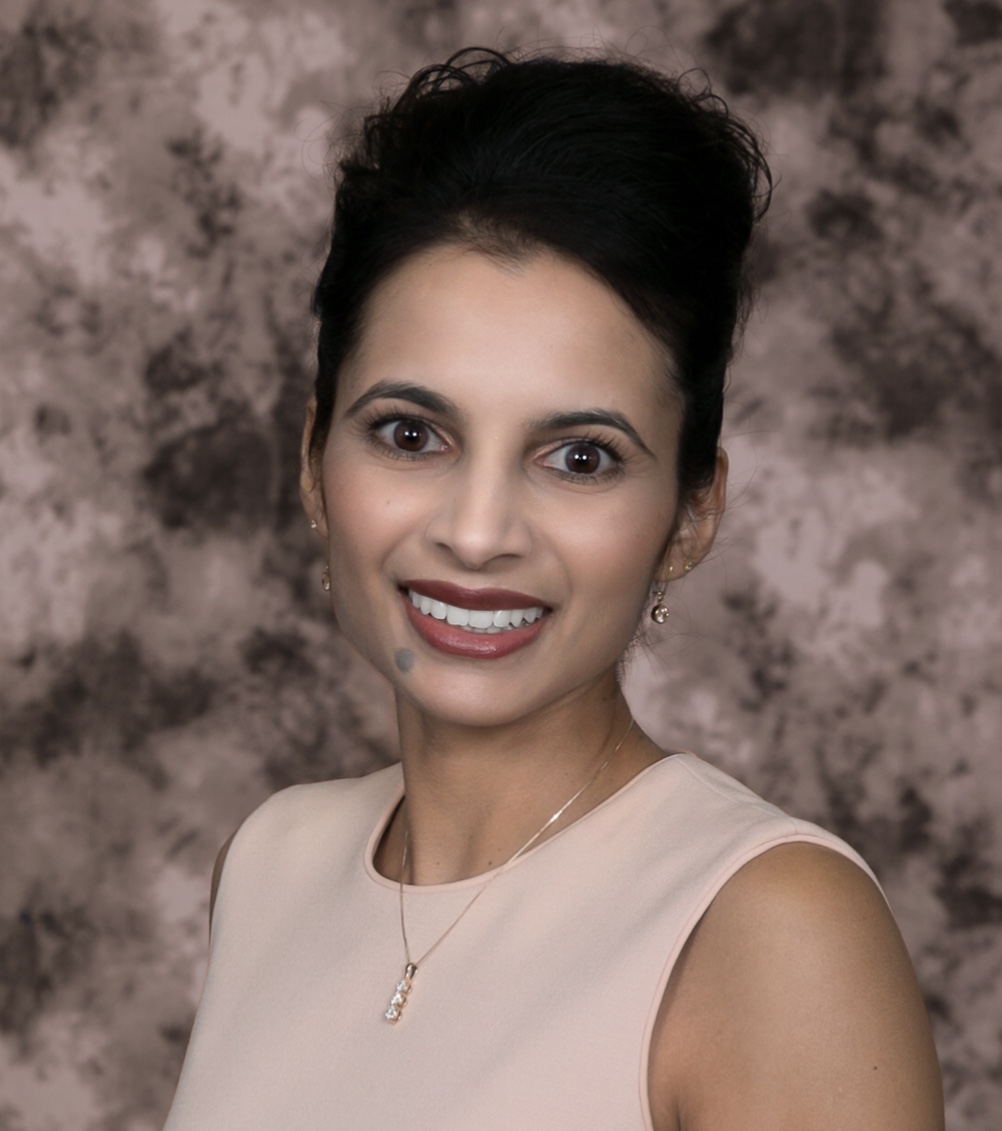 Dr. Patel joined Arizona Center for Cancer Care in 2014. She received her Bachelor of Arts degree in Biology from Saint Louis University. She completed medical school at Saint Louis University School of Medicine and her residency at Henry Ford Hospital in Detroit, where she would eventually serve as chief resident. She has published and presented at national meetings on SRS for brain metastases from breast cancer, SBRT for central lung lesions, and radiographic abnormalities detected at the time of CT simulation. Dr. Patel has been practicing in the Scottsdale and Deer Valley regions since 2009 and believes in taking a personalized and individualistic approach towards all her patients. She is known for going the above and beyond to ensure patients and their families have a full understanding of the diagnosis and overall treatment plan.