Dr. Daniel Richard Reed specializes in radiation oncology, with a focus on breast and prostate cancers.

Dr. Reed co-founded Arizona Center for Cancer Care in 2008 with Drs. Christopher Biggs and Terry Lee. He received his Bachelor of Science degree in Chemistry and Biology from Western Kentucky University. He attended medical school at West Virginia School of Osteopathic Medicine, completed his internship at Doctor’s Hospital Ohio University and his residency at the University of Washington Medical Center, where he would eventually serve as chief resident and in 2002 earned the National Research Award in radiation oncology for his work in breast cancer treatment. He also served as the Seattle Prostate Institute/American Brachytherapy Society Prostate fellowship coordinator for several years.

In 2007, he authored the National Treatment Guidelines of the American College of Radiology for Prostate Cancer Radiation Therapy. He has also served as a scientific reviewer for the International Journal of Radiation Oncology and national representative of the American Brachytherapy Society.

Dr. Reed has over 70 combined 5-star reviews from happy patients. 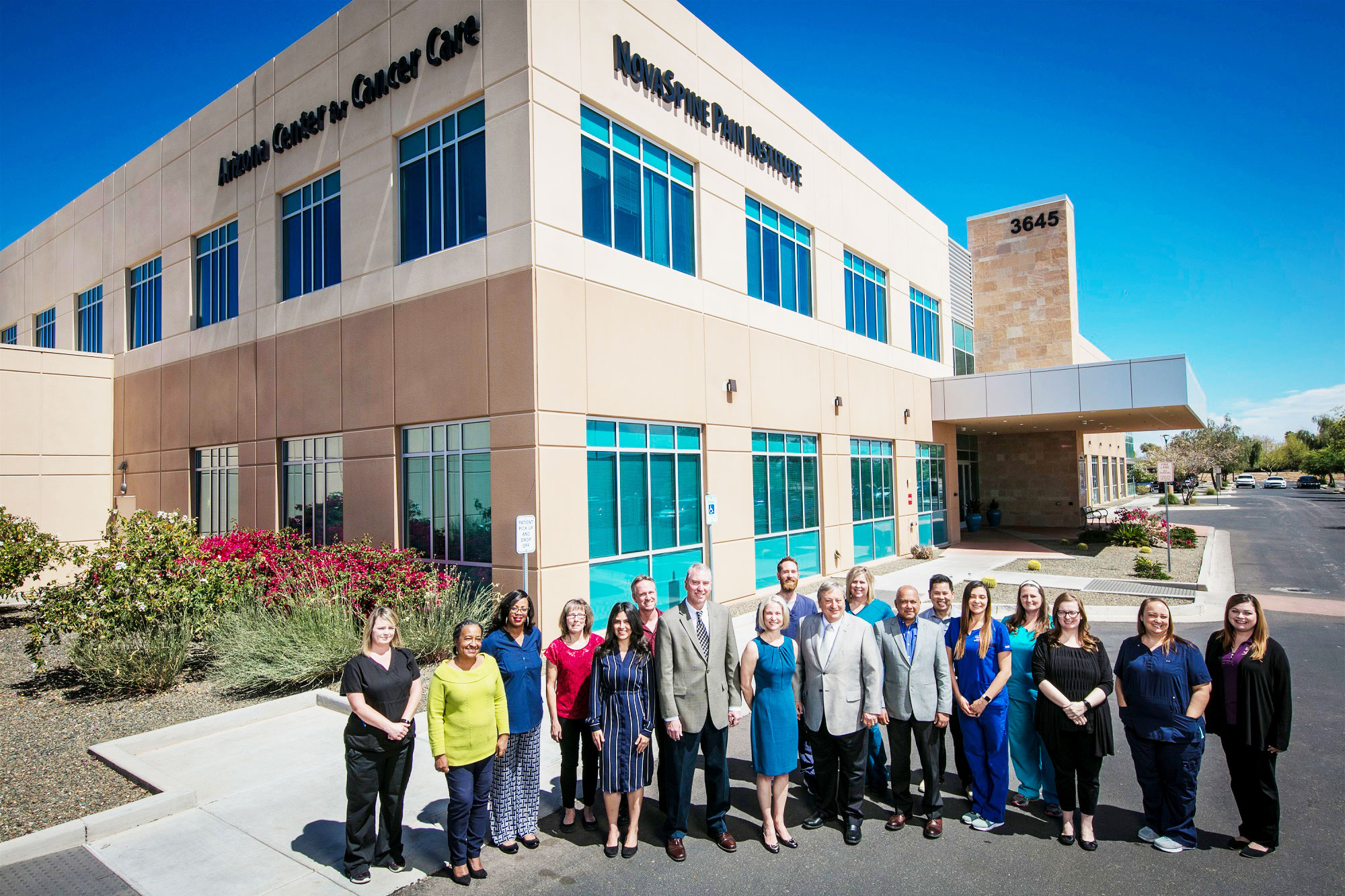